JPG (JPEG) stands for “Joint Photographic Expert Group”. This file extension is the most commonly used digital picture format deployed on the Internet today. JPG files are good examples of “raster images”, which consist of a grid of colored pixels. Together, pixels are tiny dots of color within the defined unit area of this grid. If more pixels are utilized then the image appears on screen at a greater image quality. Also, a JPG image gives users a way to save and compress large photographs into a format which is manageable. The fact that JPG graphics files are compressed makes them highly efficient and changeable, and typically, JPG format shrinks a file’s size by as much as 10-20 percent.

“Tag image file formats”, or TIFFs, are graphic files that are non-proprietary and very interchangeable, even across platforms like Mac OS and Windows. The flexibility of TIFF graphics files comes from the uncompressed, high quality output of the image. The drawback is that the images are bigger (i.e. require more storage space than other graphics files). Depending on the program used to edit the file, TIFFs can be compressed in a number of different ways which do not affect the image’s quality. This property among compressed graphics file formats is known as “loss”.

These graphics files are markedly different from the two formats mentioned above because of certain fundamental differences in the manner in which the image file is coded and read by a computer. “Encapsulated postscript” (i.e. EPS) files are vector image files. Programmers define a vector image file as one which uses mathematical formulae to define an image rather than representing the image as a defined grind of pixels. This definition may confound some readers of this article, but in essence, vector files render an image at a very high quality. Also, EPS graphics files can be scaled up or down without losing image quality due to compression. The individual attributes of an EPS file can be altered independently as well, another function that pixilated image formats cannot perform.

Adobe Systems created its proprietary “Portable Document Format” years ago, and today, this graphics file format is still widely used to display text documents independently of an application. Basically, PDF graphics files do not display a photograph per se. Rather, PDF is the current standard file format used to represent, reproduce, and distribute text documents electronically. The advantage of using PDF files is that it maintains the original document’s original format.

Lastly, a PSD file (i.e. “Photoshop Deluxe” files) is a proprietary graphics file format developed by Adobe Systems for use within Adobe Photoshop, a professional image editing software application. Files manipulated in Photoshop often contain multiple layers of data and other special modifications that are specific to Photoshop itself. PSD file format allows users to save the altered Photoshop image “as is” before the file is compressed to a non-proprietary format. 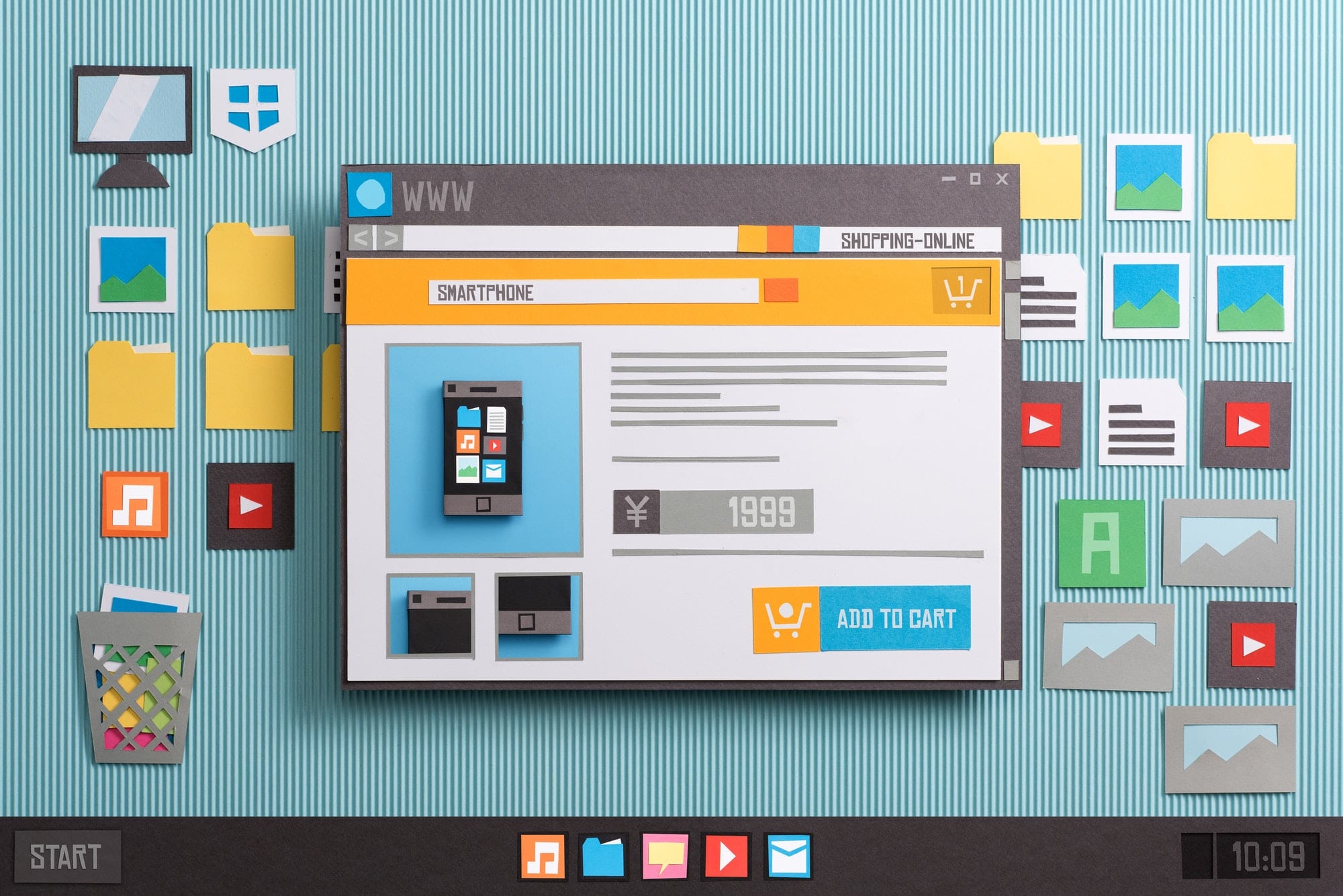 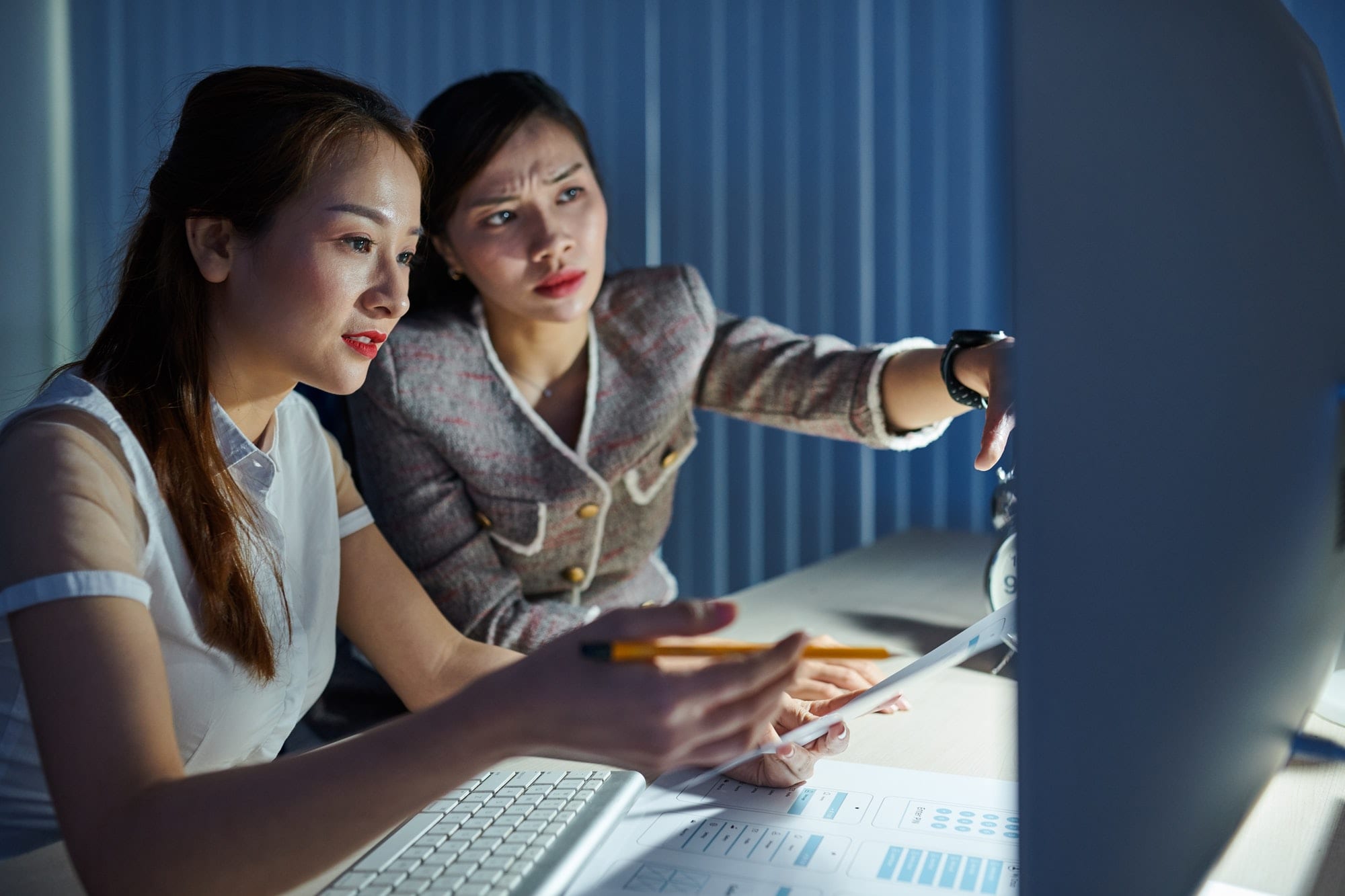 4 Secrets of a Great Page Layout

3 High-Impact Fixes For Your Marketing Woes 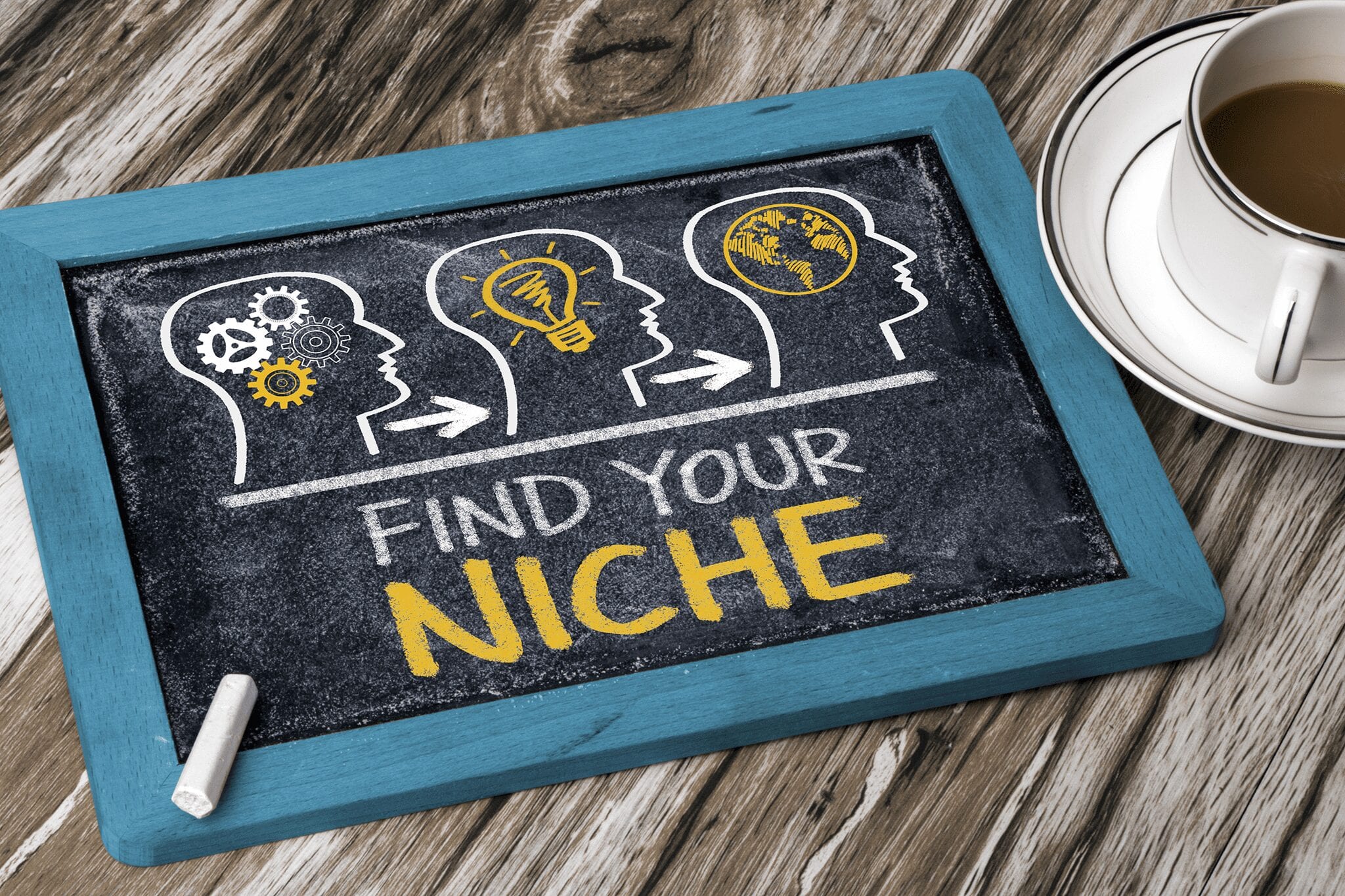 Let us help manage the content on your site.